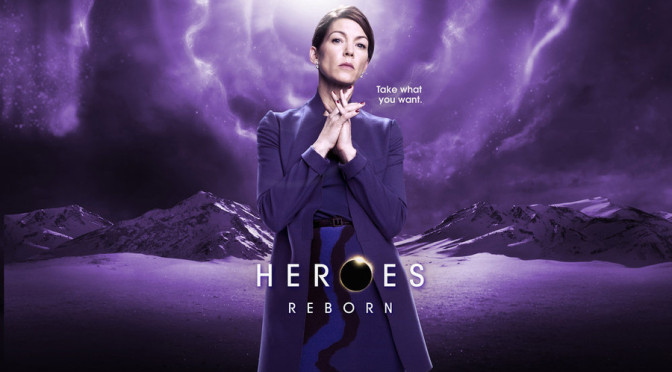 The title of the penultimate episode of Heroes Reborn evokes memories of the classic favorite “Company Man.”

“Company Woman” is the title, and it airs on Thursday, January 14. Here’s the description.